Family Threads… Story Behind the Story 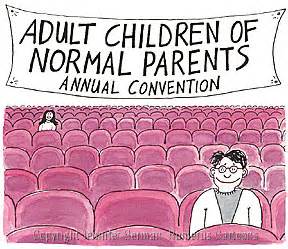 Recently, my granddaughter was asked to interview eight people regarding their family history for her high school history class. Since she wanted to know how I was treated by my family and family beliefs from years past, I realized how the thread of cultures impacts each of us.  When I say “culture” I don’t necessarily mean foreign culture as the way each of us is raised impacts us and the next generation of family.  However, in my case I did have two foreign cultures involved in my growing up as my dad’s grandparents came from Conwy, Wales and my mom’s family came from Duederode, Lower Saxony, Germany.  So not only foreign cultures, but the ‘ways of the times’ strongly impacted me, and I suspect it impacts others in their growing up too.

So the Story Behind my Story is the way I was treated as a child because of my family’s belief systems.  I didn’t start writing until I was nearly 60 years old as I had to deal with family dynamics during my mother’s five years of strokes and her ultimate death.  By the time mom died I was an emotional basket case so I needed to purge my system of my pain.  This is when I started writing. 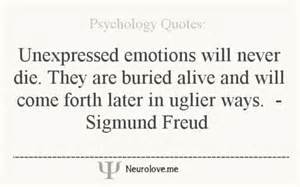 When I was a small child, I only remember my dad’s Welsh grandmother as my mom’s family died shortly after I was born.  My great grandmother on my father’s side was so stern and strict that I think if she ever smiled, her face would crack.  Great grandmother Edwards was not a loving person that I enjoyed being around.  I know that since my dad’s mom was sick a great deal while dad was growing up, that dad lived with his very stern and strict grandparents.  Their belief was that children obeyed their parents no matter what or the punishment was quite severe.  Because of this abuse my dad’s father became quite abusive and beat his wife, his daughter, and my father.  When my dad finally out grew his father, dad said that he would kill his father if he ever laid a hand on dad’s mom or sister.  Where dad stopped the physical abuse he didn’t understand about the belittling and verbal abuse that existed in his family, so it was carried forward to our family.

My mother was raised in a very strict manner also.  As an only child she was very much a loner and did not know how to get along with other people.  A book was her best friend.  What totally shocks me is that mom grew up to become a nurse.  In my mind I think of a nurse as being a caring individual, but I did not see that aspect in my mom.  The other problem is that as a child I was a sleepwalker.  Mom had no concept of what caused sleepwalking… trauma in a family.  Mom nursed her dying mother while she was pregnant with me.  Shortly after my birth, mom’s mother died.  Then 23 months later mom’s dad died suddenly of a heart attack. By then mom had birthed me and my brother.  In addition, we lived in a rural area on acreage and my dad was a traveling salesman so he was only home one weekend out of a month.  Mom definitely had a great deal of stress going on in her life as she dealt with two toddlers, growing our vegetables, and caring for the acreage.

Since mom was distressed, I picked up on her anxiety, thus causing my sleepwalking, but mom did NOT understand this.  I would wander around the house at night and sometimes out in the rural area of our yard.  One night the neighbor way down across the road and down by the lake heard my crying.  She dressed, found me out in our rural yard down by the gravel road, picked me up, and returned me to my bed.  Mom would ask me why I did the things I did and I had absolutely NO CLUE.  I would tell mom that I didn’t know what I was doing. Mom didn’t believe me, so she would threaten to beat me.  To prevent being beaten, I would make up a story to tell mom, but of course the lie was discovered and I would be beaten anyway.  Thus, until the day my mom died she always said she could NOT believe me.  This did not create a healthy or loving relationship between us.

As my brother grew up, he became very rebellious and would not put up with my father’s orders.  Consequently, there was an enormous amount of animosity between my brother and my father.  Because of the way my parents were raised mom and dad did not understand why my brother and I would not conform to our parents’ ways of thinking and their rules. This is the “thread” I’m talking about.  Mom and dad carried forward the rules from their homes to our home.  Over the years, I would try to conform to my parents rules, but my brother grew more and more rebellious until my father beat my 16 year old brother up and he ran away from home to support himself selling drugs.

Eventually, due to numerous issues, my brother got off drugs, finished his schooling, college, and eventually received his Master’s Degree in psychology.  However, I still was in an emotional hole as I never did receive acceptance for who I was as a child.  I was exceptionally unhappy and my family rules were not fitting with me, so years later after I married, I went into therapy for eight years.

During the time I was in therapy I was taught that family is not necessarily blood relations.  Family can be created by people who accept us as we are, enjoy us, and provide us healthy support.  My parents were extremely angry about this reasoning and eventually took me out of their Will.  Mom and dad did not understand that their way of life and thinking did NOT work for me or my brother.  My parents did not connect with the idea that what I wanted to do in life did not match their expectations of me or my brother.  Unfortunately, my brother died a few days short of his 42nd birthday, so I miss the loving support of my brother now 22 years later. 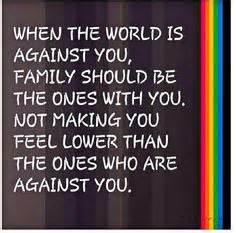 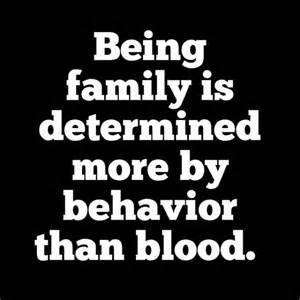 The good news is that the therapy helped me break the threads of abuse in my family background.  One day my daughter remarked out of the clear-blue sky “Mom, you sure have changed!”  My reply was “Is that a good change or a bad change?”  My daughter’s response was “A GOOD change!”

Now years later when my daughter had her first child, I wondered why my daughter did not do things the way I did when I delivered my daughter.  Rules had changed for caring for children.  Now there were parenting classes and special car seats.  Parents had so much more help for learning to be a good parent than when I or even my parents had our children.

Realizing that life changes, styles change, technology changes, and rules change can be a hard concept so HOW do we accept our children for doing things their way?  It is important for children to make their own mistakes and learn from their actions.  Yes, it is very hard to let go of our ideals, but sometimes we have to.  I have a saying that I have kept near since my children were born. “There are only two lasting bequests we can give our children.  One is roots; the other, wings.”  Author unknown.

So this thread of family culture and breaking this thread is the beginning of recognizing the Story Behind the Story.  We can be different from our family.  Also, in my case, breaking the thread means standing up for me and my beliefs.  I don’t have to do things my parents’ way anymore.  I have a right to my own opinion and being heard. 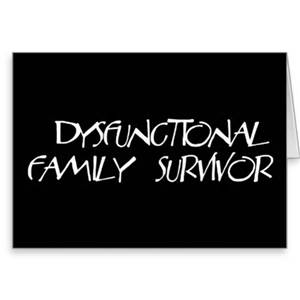 2 Responses to Family Threads… Story Behind the Story