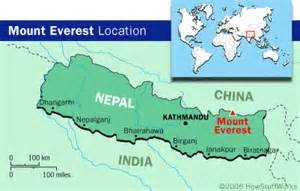 Kathmandu, Nepal hid my brother, Jim, for three months in approximately 1991.  My brother, then a Buddhist monk, accompanied his Hawaiian Lama and the Dalai Lama around India distributing funds. 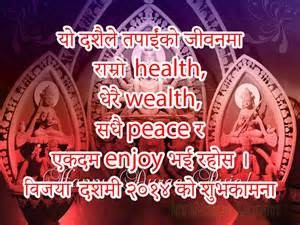 From the time my brother was extremely young, his one desire in life had been to grow up to be a Japanese Boy Scout.  He was intrigued with the Asian cultures.  As Jim aged his interest in Asian cultures and religion grew until he became a Buddhist monk living at the Honolulu Ashram.  Jim’s gift was learning and speaking foreign languages as he spoke: French, Spanish, English, Russian, and Tibetan plus some German and Dutch.  Because of Jim’s capability to speak and read Tibetan Jim was invited by the Hawaiian Lama to accompany him to India to distribute funds to the monks in the temples.  Ecstatic, my brother accepted the invitation.  Here was his opportunity to experience the Asian culture, practice his Buddhism, and meet the Dalai Lama. 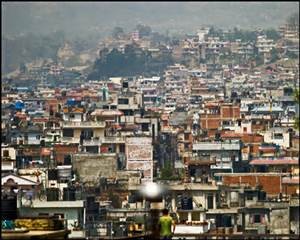 Jim’s experience in India was mind-blowing as he learned that he hated the caste system.  The monks lived in lovely clean temples, where the nuns lived in corrugated metal huts with dirt floors.  The nuns stayed vigilant to keep the cobras out of their dwellings. Jim experienced living in the filth first hand as the Gulf War was taking place and the people in India hated Americans. Since my brother was light-skinned, blue-eyed, and red haired, the monks dyed my brother’s red hair and beard, black.  Then they darkened Jim’s skin.  Since Jim was blue-eyed, people considered Jim Nigerian. Then the monks took my brother to Kathmandu and hid him out in the squalor there for three months.  Eventually, the monks figured a way to sneak Jim out of the country and back to Hawaii. 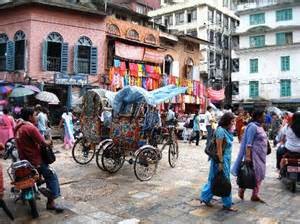 After my brother’s experience with life within the Buddhist religion and caste system, he turned in his robes as soon as he returned and left the Buddhist religion.  Sadly, while in Kathmandu my brother picked up three unknown (to the American Medical Association) parasites.  By the time doctors determined what was wrong with my brother, the parasites had made “Swiss-cheese” of his organs.  Due to Jim’s additional illnesses, he was told he was going to die.  The question was how long could his body fight off the illnesses.  Approximately two years later, my brother dropped into a coma and passed away three days prior to his 42nd birthday.  Due to his wishes his ashes have been spread in Tibet, Hawaii, and here in the states.

Living in Kathmandu definitely was a unique and life altering decision for my brother. 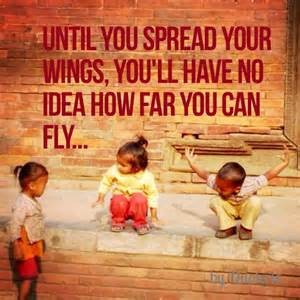 (For more information about this subject go to my Family Section on this blog and read my story “Acceptance.”)